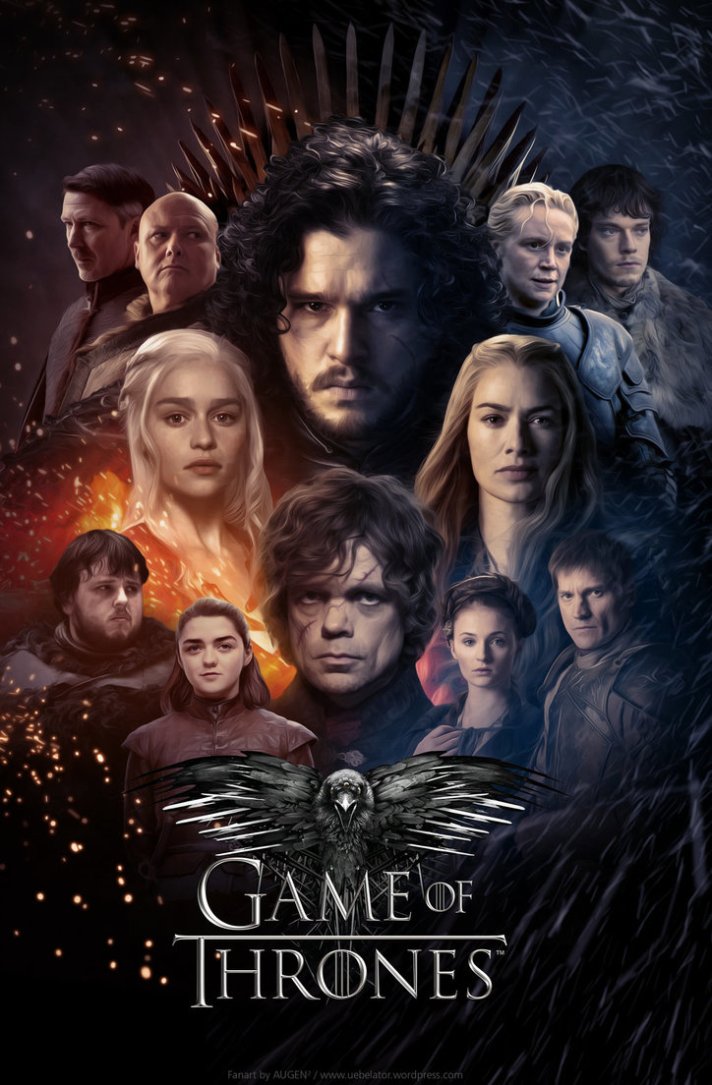 Over the years, I had heard so much about Game of Thrones, been flooded with updates and supposed spoilers on my social media feed, and seen so many GOT memes, that I thought I knew enough about the show from people, and didn’t need to see it  myself. I wouldn’t have been surprised if I’d get to see updates of  the show on the news, considering the passion and seriousness with which people across the world watched, discussed, dissected, worshiped and lived the show. I finally changed my mind and decided to see what all the craze was about, six years after it first aired! I’ll admit, I’m late to the party, but I certainly wasn’t disappointed.

As I caught up with seasons, binge watching one after the other, I realized I had something more to learn from the series, than just castles, dragons and white walkers. Throughout the series, I couldn’t help but notice, how a purpose, willingness and determination seemed to dominate several characters and their journeys. Here are some life lessons that I found hidden, amidst the magnificence, royalty, gore and grandeur of the show.

You are capable of everything, if only you set your heart on it.  “Do you know what kept me standing through all those years in exile? Faith. Not in any gods, not in myths and legends. In myself – Daenerys Targaryen”. The rise of Daenerys Targaryen, from an unassuming, meek, helpless teenager who is exploited and assaulted, to a powerful queen  commanding lands and armies, goes on to show that anything is possible, if you dedicate your mind, body and soul to the purpose.

You can’t just wish for it, you got to work for it as well. Viserys Targaryen had the desire, zeal and determination to rule, with a sense of entitlement though. His impatience, lacklustre and half-baked efforts did nothing to help. Too often we are paralyzed by our sense of entitlement and delusional optimism, that we assume we are bound to get everything we wish for. No great desire can ever make you successful, if you don’t put in the work.

Never give up. As I follow Arya Stark’s journey away from, and back to Winterfell, I see the power of not giving up, no matter how much the odds are against someone. There were no dearth of instances where she could lose her life, or even give up her fight, but she didn’t. She held onto every last thread, determined to get her revenge. Never give up! No matter how difficult it gets, carry on. When you set out to achieve something, the journey will never be easy. Giving up may seem convenient at the time, but hold on harder to see what miracles a little determination of never giving up does!

How the world sees you doesn’t matter, how you see yourself does. If I had a penny for every time Tyrion Lannister was insulted for being an imp, I could buy all of Westeros. However, he didn’t let the constant insults pull him down. He went on to become one of the most crucial figures, despite the judgements hurled at him from everyone alike. What the world thinks of you, never matters. It’s what you think about yourself that shapes your story.

Play the cards of your life, or be played. When doing nothing about your life, leaving things to fate, you’re bound to get played by others. Your life, will  then merely be a show, and you the puppet in someone else’s hands, just like Sansa Stark. Take ownership! You’ve got one life to live, decide your course for yourself, or life will.

Power without responsibility is bound to take you down. It’s easy to get high on power, be it the iron throne or modern life. Without accountability and responsibility however, even the powerful will come crashing down to earth, like the Mad King and Joffrey.

The next time you watch Game of Thrones, look out for several such profound life lessons. Until then, remember, Winter is Coming! 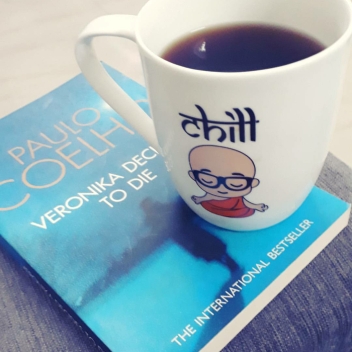 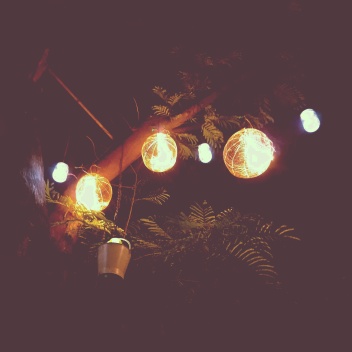 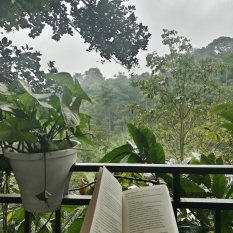 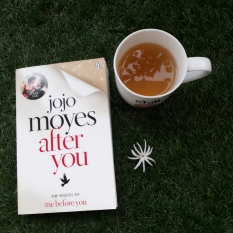 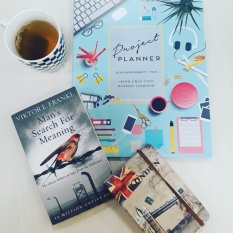 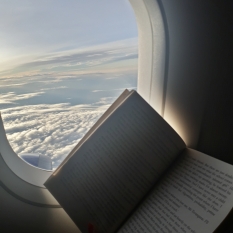 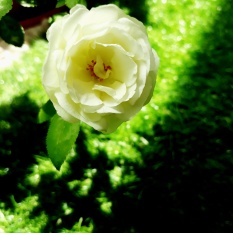 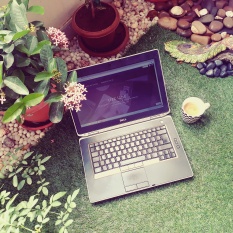